In 2002 U.S. Wine & Spirits Magazine nominated the Tahbilk 1860 Vines plantings as one of the 25 Great Vineyards of the World along with the likes of Hermitage La Chapelle, Chateau Lafite-Rothschild, Chateau Yquem, Vega Sicilia and Krug.

Maturation:  After careful handpicking, fermentation takes place in century old oak vats followed by maturation in French oak for 18 months prior to bottling and then a further 4 years “bottle-aging” before release.

There are no reviews yet. 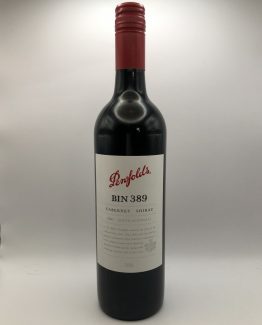 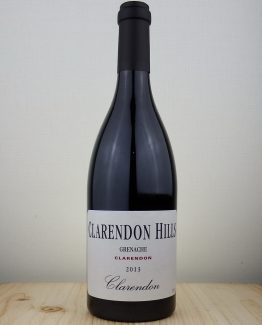 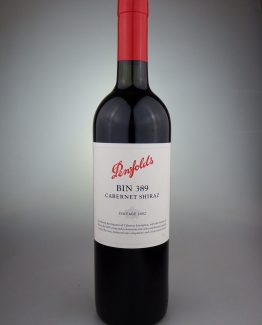 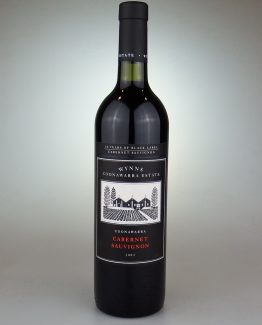 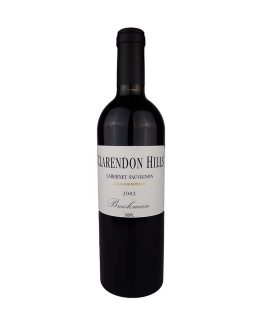 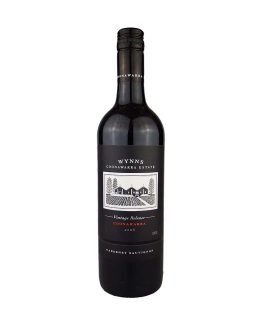 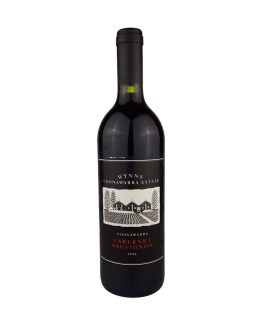 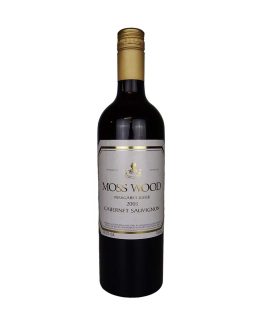